From the broken, red water pistol that I found in Castle Park on carnival day, to the sheet of newspaper blowing in my garden that had a picture of a baby, which I folded carefully and placed in a jar like a ‘Pickled Punk’. From the ghastly green witch’s wig discarded in a bucket of water a few days after Halloween to the numerous lost hair bands picked up in local car parks - each has now a preciousness and a presence they had not previously had. 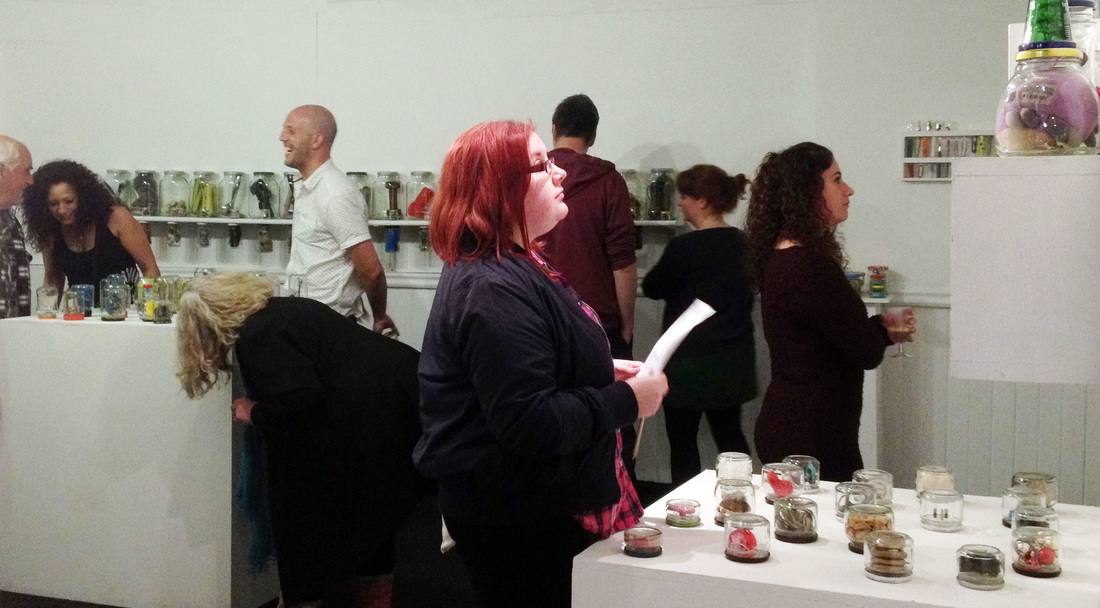